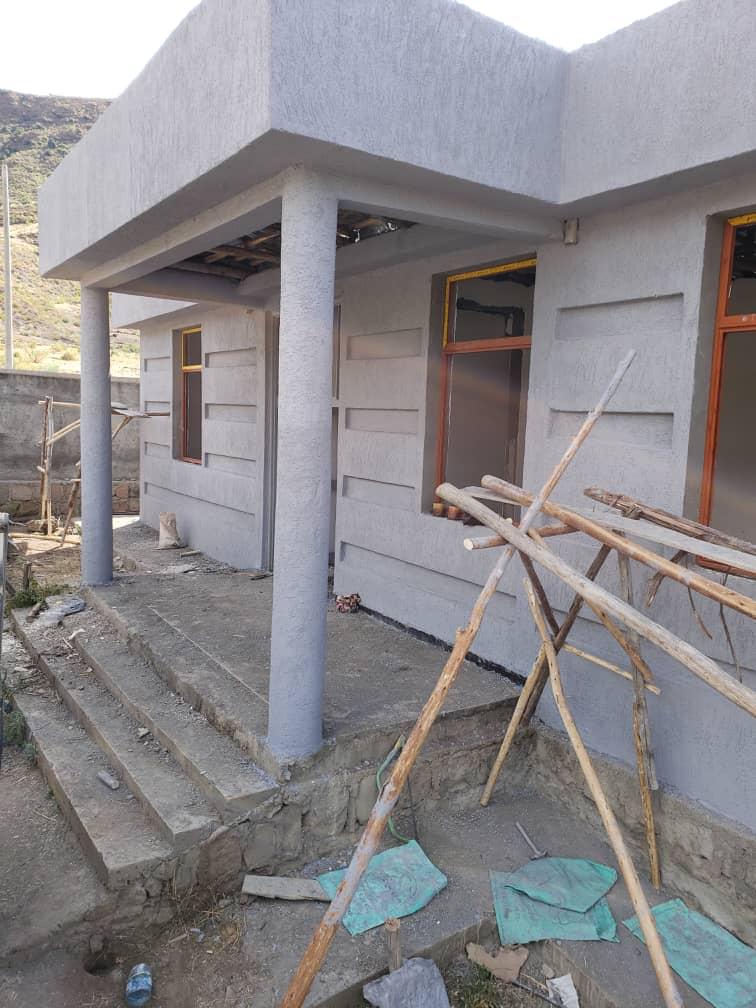 The Trust was created to build, support and grow the New Life Medical Centre, in Lalibela, Ethiopia. Through the raising of funds to support the following:

It was formally registered with the UK Charity Commission on 20th January 2021 and is assigned the registration number 1193161.

See more information here on how you can support us, whether as an individual, an organisation, or a charitable fund.

How it all began…

Second, out one night in the very dark streets, he was approached by a man. The man said he wanted nothing except to show him something a few streets away. Trevor was led to a young farmer lying on a stretcher, surrounded by family and friends. The man’s left arm had signs of advanced gangrene; a death sentence without the funds for an amputation. It was the result of a snake bite some three months earlier. Whilst not the sightseeing he was expecting, Trevor recognised the gravity of the situation, provided the funds for the amputation and the young man was taken the following day to a medical centre, two days’ travel away.

Third, the following day, Trevor met another young man, Adisu Mekonen Getu. Adisu, 18, was born and bred in Lalibela. Falling into conversation with this young man, Trevor enquired whether working as a tourist guide provided a good living. Turns out it does not. He asked what Adisu would prefer to do. He responded he’d like to do something ‘more worthwhile’ and expressed an interest in doing nursing as a means of giving something to the local community.

Needless to say this resonated with Trevor’s experiences of his trip. Following his return to England, over the next few weeks, the two men corresponded, discussing the country’s healthcare system, the desperate shortage of qualified medical personnel, worsened by the widespread desire to emigrate once qualified and earn vastly higher incomes elsewhere. And so, a deal was struck: Trevor would sponsor Adisu through the first three months of his nursing diploma. On the condition of glowing reports, sponsorship would continue. Happily for Adisu, he did glow and Trevor went on to sponsor him through six years of study. Again, one condition was imposed: that he remain in Ethiopia once qualified and help the people there. Adisu accepted the restriction without hesitation. It was a hard slog for this young man, living and studying far from his family, with little money to live on. He gained his diploma and subsequently his nursing degree. In 2018, six years later, aged 24, he graduated from the University in Addis Ababa, with a first class honours degree. So impressive was his ability, that he was asked to stay on as a lecturer. Most of his cohort immediately emigrated, taking their skills but leaving their people behind.

It had, however, been Adisu’s dream for many years to bring medical facilities to his home region, to support the 35,000 farmers and other workers in the area. During Adisu’s hospital placement there were ten doctors, twenty health officers and twenty-five nurses to serve a population of 380,000. Divided into three shifts, this translates into three doctors, six or seven health officers and about eight nurses to service a pool of 380,000 potential patients. Staying in Ethiopia was something close to his heart.

This led to the second phase of the project. Trevor flew out to Ethiopia to meet with Adisu and his brother, and look for some land on which to build a clinic. An architect developed plans, Adisu negotiated the purchase of land and the build began, overseen by Adisu and his brother.

A GoFundMe initiative was launched to raise funds for the building phase. Adisu is the assigned lead nurse and manager of the centre. In Ethiopia most medical centres are managed by nurses, with doctors visiting only occasionally for the more advanced problems. When it is not possible to get a doctor to attend, relatives have to carry patients to the nearest available help, a journey which can amount to three days. Often a mule will drag a stretcher on poles along the rough tracks, which join the villages to the towns.

Adisu’s driving ambition is to promote health education, in order to reduce the number of childhood and obstetric illnesses. Vaccination will be at the forefront of his drive for the active prevention of common illnesses, facilitated by talks and large screen TV programmes. He hopes that the reliance on rural medicine men will decline as superstitious beliefs are explained. This will encourage local people to seek help earlier, from a more educated source. The belief that illness or misfortunes are punishments sent by God is widespread. 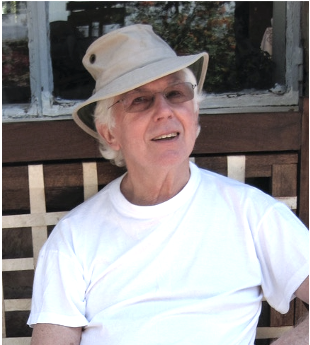 Trevor, a Lancashire man, grew up in a family of four children during the Blitz. His father was a successful dental surgeon, his mother devoted to the service of others, not least to two of her children whom she nursed through ill-health until their untimely deaths. Whilst Trevor followed in his father’s footsteps, establishing himself as a successful dentist, his real passion has been for foreign languages, countries and people. He has travelled to many parts of the world, always preferring to avoid the bright lights in favour of exploring the less visited and remoter parts of foreign communities, seeing the 'real' people. Following a chance meeting in 2012 with one such person, Adisu Mekonen Getu, he has, for the past 9 years been supporting Adisu through his nursing degree in Addis Ababa and, more recently, building the Lalibela New Life Medical Centre. Trevor has lived the past fifty years in Malvern, Worcestershire, and currently sits as a Trustee on the Malvern Hills Conservators Committee. 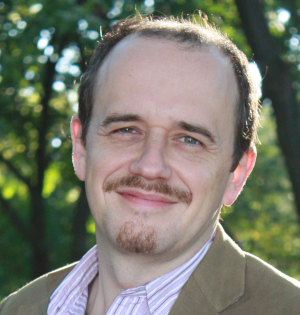 Chris became Trustee of the Lalibela New Life Medical Centre Trust in February 2020, assuming the role of Chair. Impressed and humbled by Trevor’s faith in others and willingness to sponsor a project so directly, he was motivated to join in and help to complete this important work. Prior to this role he was Churchwarden at his local parish church in Winchester for nearly 10 years. It was through this role that he came to appreciate the real value of service to others, and the Parable of the Talents: it is important for us to give what we have been blessed with - not only our money, but our time and skills, to charitable causes. As a day job, Chris has worked as a senior technical leader for a major international computer corporation for over 30 years, focusing his attention in the latter part of his career to helping others to develop their skills. Chris is Trevor’s son-in-law, and is married to Julie. 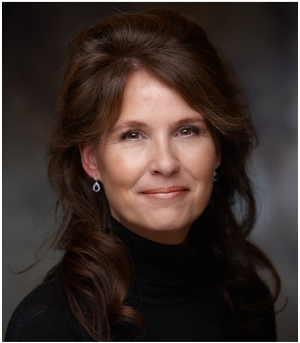 Julie became Trustee of the Lalibela New Life Medical Centre Trust in February 2020, assuming role of Secretary. Prior to this she was Committee Member and Coordinator for Christian Aid (Winchester District) for nine years. She believes strongly that if everyone helped just one person in need, the world would be significantly better for it. Her adult awareness of solidarity with others began when she started University in 1988 and chose to become a Child Sponsor. She has continued this practice ever since. After leaving University Julie spent six years working in a large French corporate, fifteen years as an HR Consultant and today works as a Hypnotherapist predominantly supporting people with mental health issues, trauma and addiction, in her words: ‘helping people one at a time’. Becoming a Trustee, however, has put her in a position of being able to influence the future of a medical centre that will be able to help dozens of individuals at a time. Julie is very proud of her father’s ability to listen to his heart and the courage to act upon it. She is the third daughter (fourth child) of Trevor Parsons. 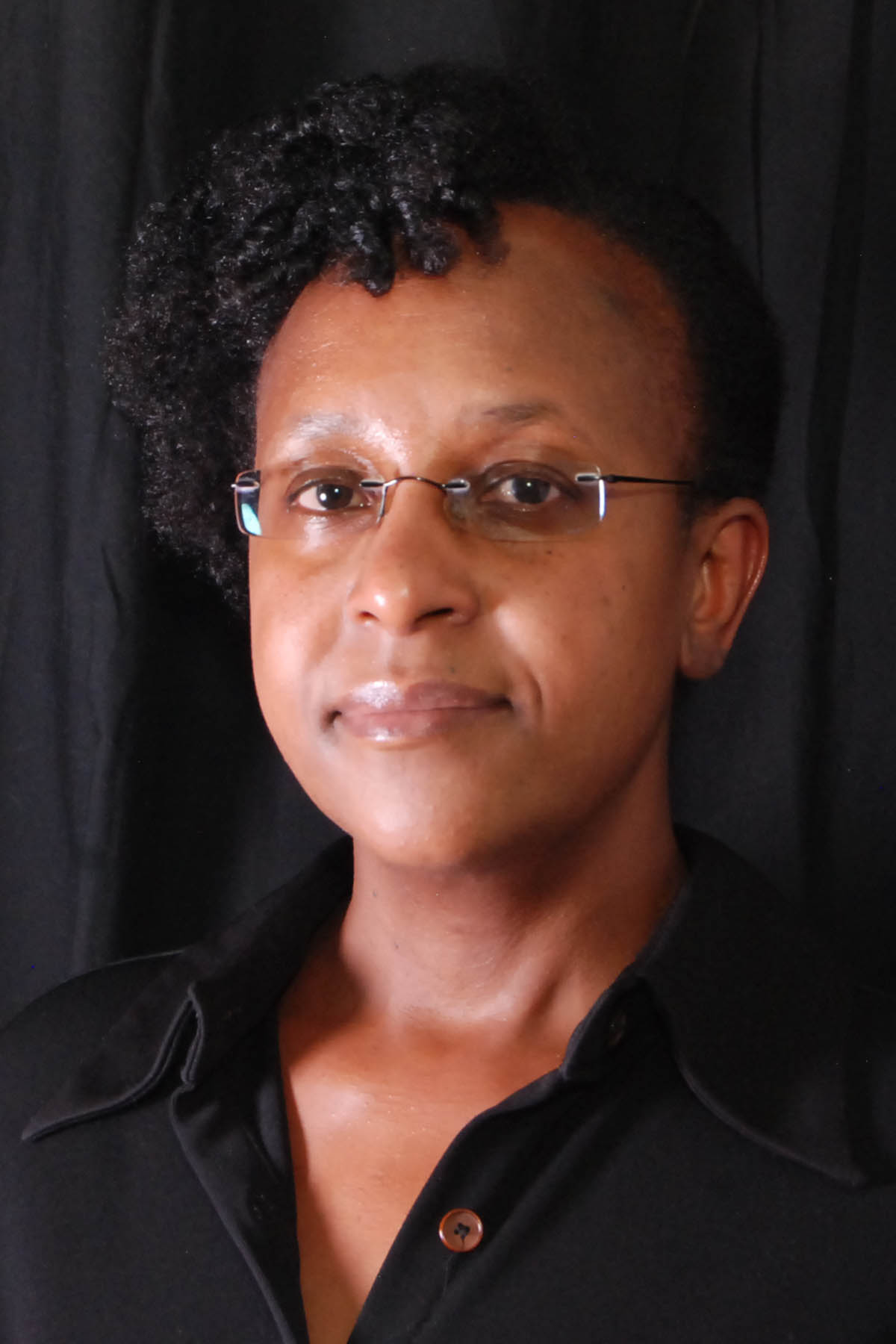 Ciru became a Trustee of the Lalibela New Life Medical Centre Trust in January 2021, lives and works in Kiambu, Kenya. Ciru Mwaniki, FOUNDER of Advotiq has had over 15 years experience in office administration and operational management working for various companies across a wide range of industries. One of Ciru’s favourite things is to travel and experience different cultures and foods and from these experiences, one of the solutions she provides her customers is a range of relocation services that include job search, visa application, home search and departure assistance. With the current global recent events of 2020, ‘business is no longer as usual’ and she has collaborated with international partners to provide businesses to be visible to the right people, through an online business directory for extensive marketing exposure. Ciru is also a Diplomatic Officer for the Honorary Consulate of the Republic of Lithuania – Kenya. She is the youngest in a family of 5 and lives with her 2 cats.