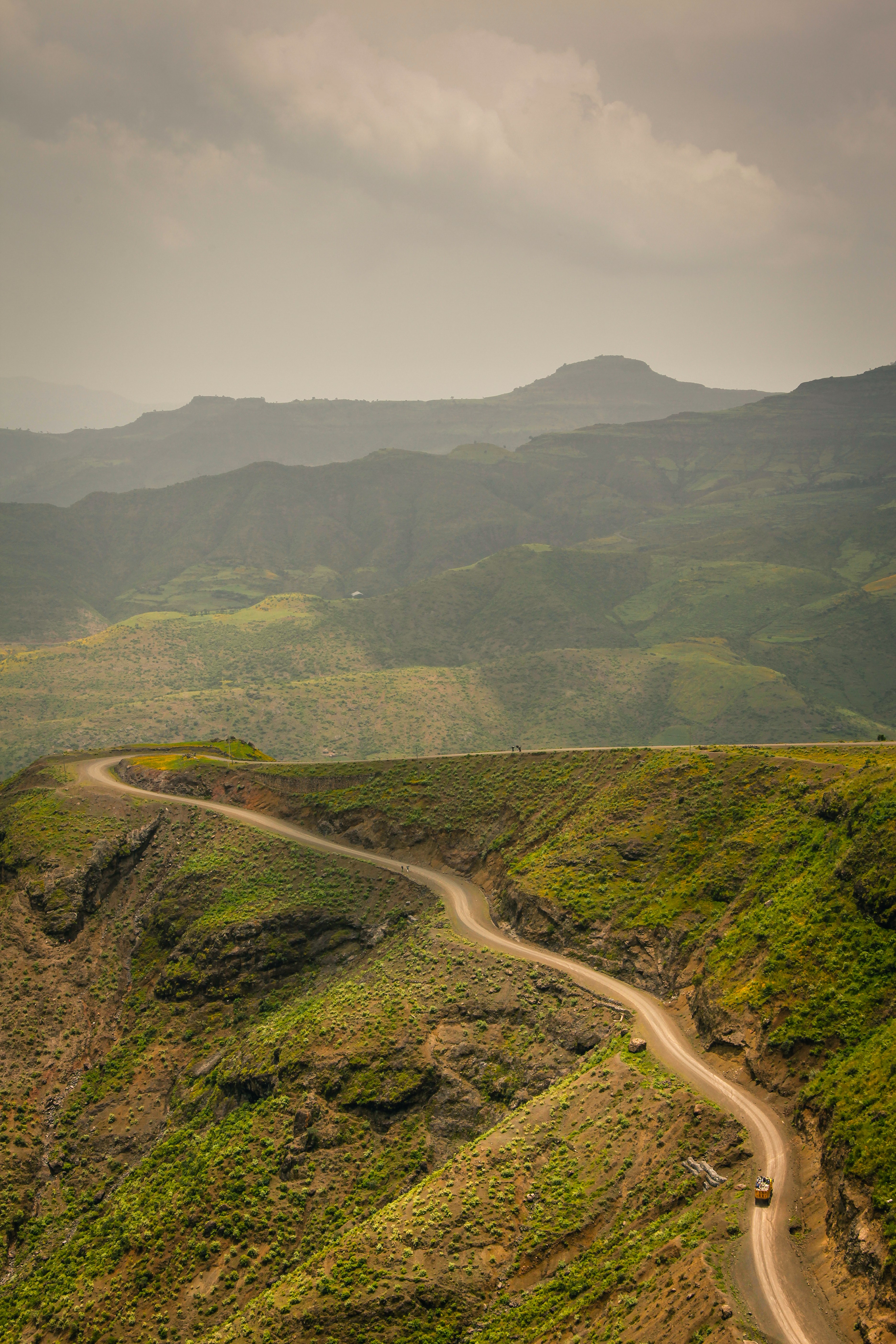 Ethiopia is one of the world’s oldest countries. It is located in the Horn of Africa, bordered by Eritrea to the north, Djibouti and Somalia to the east, Sudan and South Sudan to the west, and Kenya to the south. Its people are ethnically diverse and around 100 different languages are spoken. Amharic is one of the country’s principal languages and is the “working language” of the federal government. Another principal language used is Oromo.

Ethiopia became prominent in modern world affairs first in 1896, when it defeated colonial Italy in the Battle of Adwa, and again in 1935–36, when it was invaded and occupied by fascist Italy. It was liberated by the Allies during the Second World War and, since, has played a more prominent role in world affairs. It was, for instance, among the first independent nations to sign the Charter of the United Nations, and gave moral and material support to the decolonization of Africa and to the growth of Pan-African cooperation. These efforts culminated in the establishment of the Organization of African Unity (since 2002, the African Union) and the United Nations Economic Commission for Africa, both of which have their headquarters in Addis Ababa. Currently, Ethiopia ranks 92 out of 95 on the UNDP Human Poverty Index and although Ethiopia’s economy is one of the fastest growing in the world the country remains one of Africa’s poorest states. The long-term effects of civil war, drought and famine in the 1970s and 1980s mean that almost two thirds of Ethiopians are illiterate and 2.8 million children are not in school. Most of these children are girls living in rural areas, and children with disabilities.

Around three out of every four people make a living through farming, nearly half of farmers are women, who are often denied the right to own or inherit land because of their gender. Ethiopia’s current population is estimated to be around 116 million. Three-quarters of the population lack access to clean water, and four in every five, live without proper sanitation. On top of this, Ethiopia hosts around 133,000 refugees from neighbouring countries. In the last two decades, major crises combining droughts, epidemics, displacements and armed conflicts, have repeatedly affected the country. The main health concerns in Ethiopia include maternal mortality, malaria, tuberculosis and HIV/AIDS. These are compounded by acute malnutrition and lack of access to clean water and sanitation. The limited number of health institutions, inefficient distribution of medical supplies and disparity between rural and urban areas, due to severe under-funding of the health sector, make access to health-care services very difficult. It is estimated that more than half of the population lives more than 10km from the nearest health facility, usually in regions with poor transportation infrastructure. 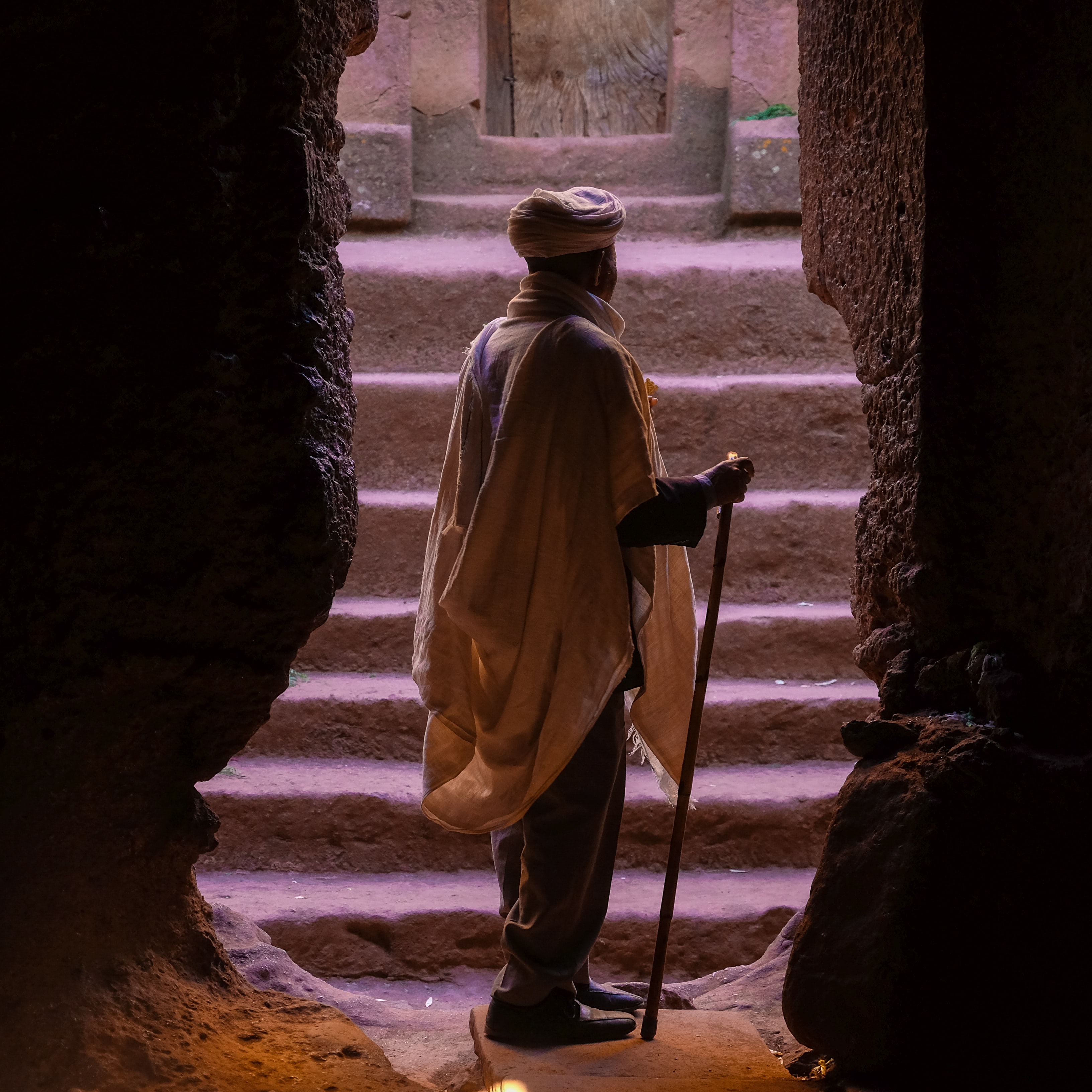 Lalibela is in the Amhara region and is famous for its rock-cut monolithic churches, which date from the 7th to 13th centuries. It takes its name from King Lalibela who ruled in the 13th Century.

Ethiopia was one of the earliest nations to adopt Christianity in the first half of the 4th century, and its historical roots date back to the time of the Apostles. To Christians, Lalibela is one of Ethiopia’s holiest cities, second only to Axum. As would be expected, it is a major pilgrimage site and, in 1978, the Rock-Hewn Churches were declared a World Heritage site.

The population of Lalibela is almost completely Ethiopian Orthodox Christian. The town itself has a population of around 18,000 but there are tens of thousands more in the surrounding countryside. Lalibela has an airport, a large market, two schools and a hospital.